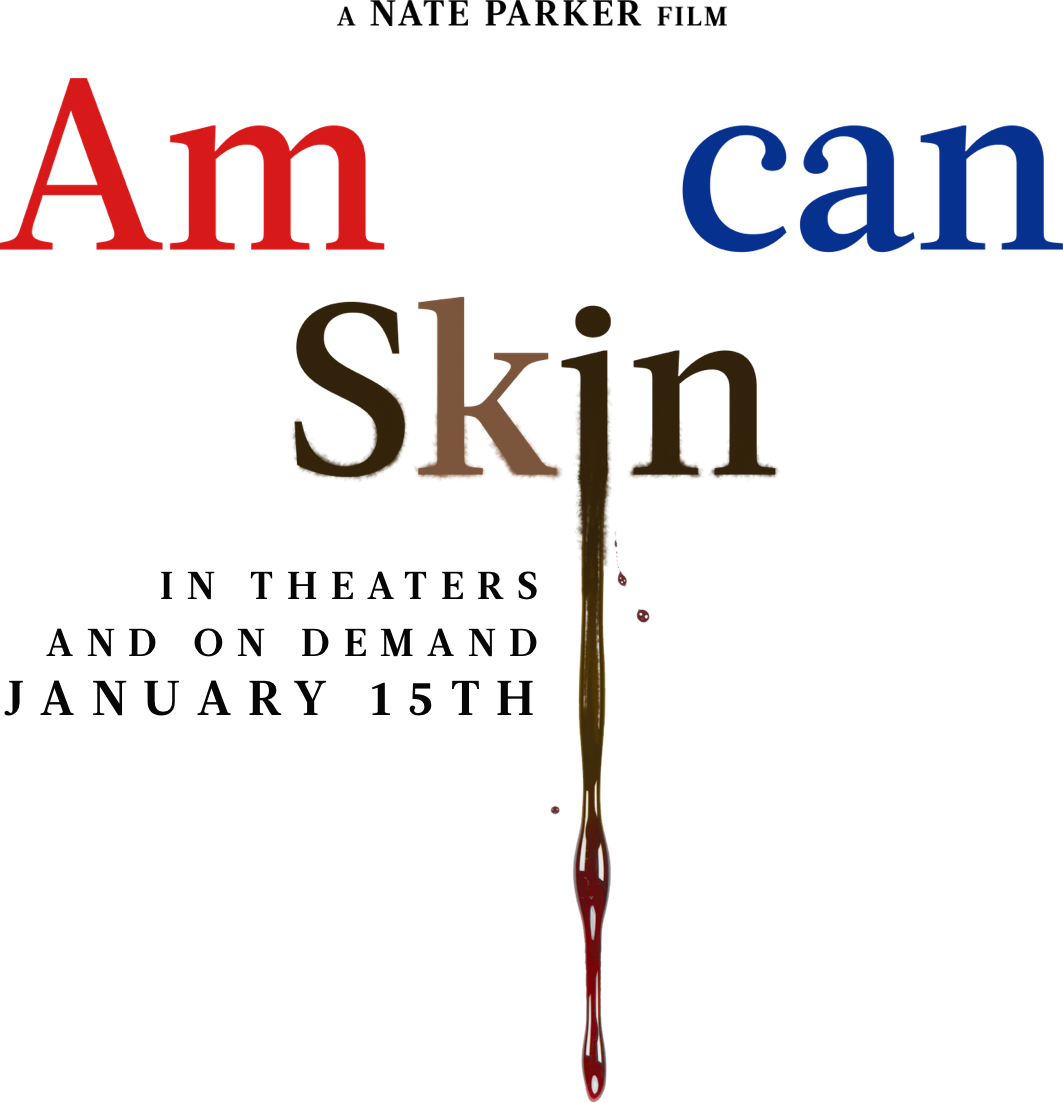 Lincoln Jefferson is a Marine veteran who has served two combat tours in Iraq. Now stateside, he works as a custodian in a prestigious California high school-a job he secured only to ensure enrollment in the school to his 14-year old son KJ, following his divorce. One night, Lincoln and his son are stopped by police and an altercation leads to the fatal shooting of Lincoln’s unarmed son. Lincoln, hopeful the system will provide a trial, is dismayed to learn the officer responsible for pulling the trigger will go uncharged and will return to active duty without an indictment. Disillusioned by the fact he was denied a fair trial for the death of his only son, Lincoln desperately takes the matter into his own hands in a series of events he hopes will finally lead to justice for his son.